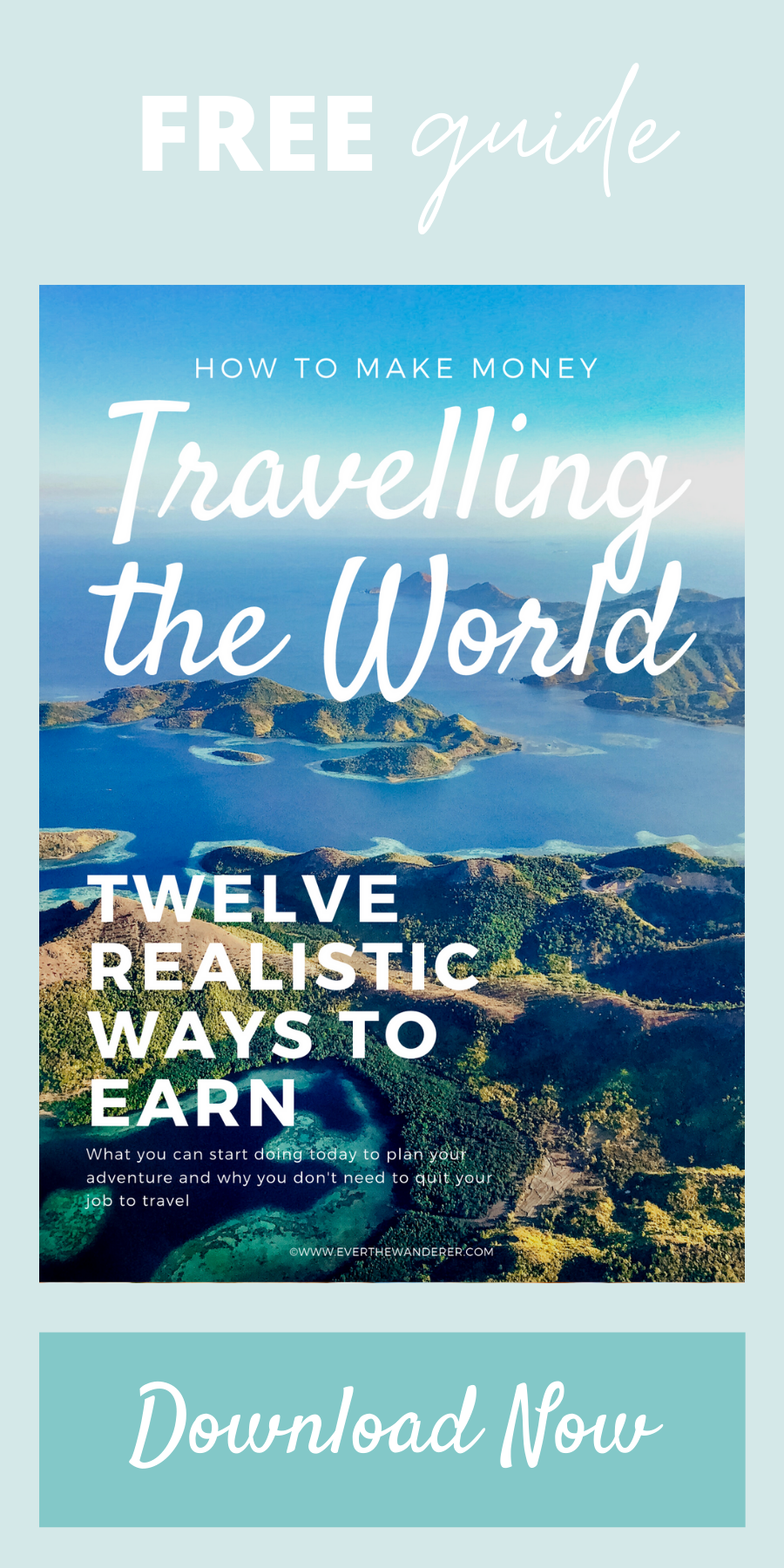 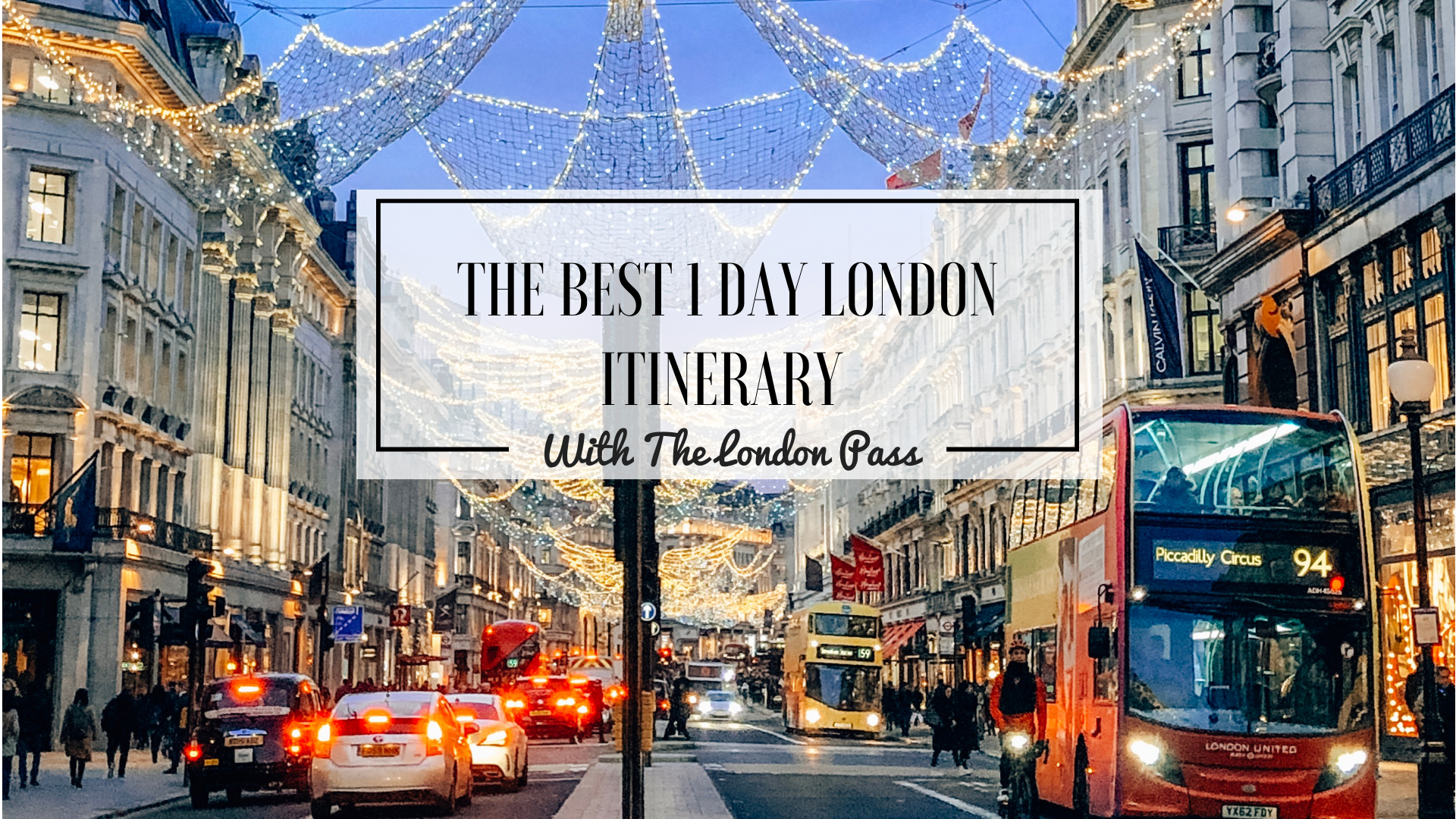 The Best 1 Day London Itinerary with The London Pass

Phil and I enjoyed a wonderful London staycation when we came back from Tokyo. Relishing at the opportunity to visit all of the London sights in the build up to Christmas, we partnered with The London Pass to show you guys an incredible day sightseeing in London using the 1 Day Pass.

To start off our day of fun in London we made our way to Westminster Pier to enjoy a free Thames River Boat Cruise which is included in The London Pass. You just show your pass in the free app to the ticket booth and away you go.

For 24 hours you can Hop on and Hop off the famous river getting wonderful waterside views. We got on at Westminster Pier, checking out Big Ben and the Houses of Parliament first then passed the iconic London Eye. Sitting on the upper deck we enjoyed live commentary (very comedic at times) as we cruised along to our first stop -Tower Pier. Passing The Globe Theatre and seeing the oldest pub in London where Shakespeare used to get ready before his performances. Cruising under the Millennium Footbridge which was featured in the Harry Potter films and Cleopatras Needle, a 3,500 year old Egyptian Obelisk which was brought to London in 1878. There are so many interesting facts as you cruise along, making this an enjoyable and educational experience that is a world away from the hectic underground. Journeys range from 30 minutes to 3 hours depending on which route you take. If travelling in Winter as we did, make sure you wrap up warm as it gets chilly up on deck, where the best uninterrupted views are. If you want to keep warm there is a covered viewing deck downstairs with wide windows for viewing.

We hopped off at Tower Pier where you are literally just a few steps from the entrance to the Tower of London. Included in The London Pass is access to the world-famous fortress and its tours and exhibitions.

This was my first time visiting the Tower of London and getting to the view the Crown Jewels (I’ve wanted to see these for years).  They were so much more opulent than i had imagined. There are 20 Billion Pounds worth located here! The crown that Queen Elizabeth wore for her coronation was my favourite. You also get to see the armoury where they have the suit of armour that Henry VIII wore in battle. Discover the towers secrets and how it was a Palace, a Prison and a Zoo (there were once Polar Bears here). There are also 7 resident Ravens and the legend goes that if they ever leave the property then the tower will fall. Catch a free guided tour from one of the uniformed Beefeaters and explore where Queens were executed and imprisoned! You could honestly spend hours and hours here as it is just simply fascinating!

Top Tip – visit the Crown Jewels first as they are the busiest attraction if you want to avoid the crowds.

You can view Tower Bridge from the top of the Medieval walls. It is located just around the corner from The Tower of London so is placed perfectly for our next stop, which is also included for free in The London Pass.

This iconic bridge is a must see when in London. With The London Pass you get skip the line entry to the 42 meter high glass floored walkway. Take photos of the red buses below and see the Shard in the distance. Be sure to take a few steps on the glass floor!

Tower bridge was built to ease the congestion on London’s other bridges back in the times of horse and carts where some 175,000 people travelled across the bridge daily. It has the ability to raise its bridge to a full 90 degrees but only does so if a member of the royal family is passing by boat underneath….so keep an eye out next time it raises.

After Tower bridge we caught the underground  from London Bridge station to Oxford Street where we took a break to relax and indulge.

A true British tradition! No trip to London would be complete without afternoon tea which used to be enjoyed by wealthy families in the 1840’s

There are now many versions of this classic tradition available – we like a champagne afternoon tea like the one hosted at Scoff and Banter in Oxford Street. With choices of hot dishes to start ( we have never experienced an afternoon tea with hot dishes before so this was lovely), flavoured scones, tempting sandwiches and delicious cakes complemented with a loose leaf tea of choice and a glass of Moët and Chandon, we felt like our day in London was complete.

Following Afternoon Tea we took a walk down Regent Street, lit up at Christmas it is like nothing I’ve ever seen. The magical angels that float down the centre of the street, twinkling in the night sky is something that has to be seen in person. Ideally situated near our next activity.

Hop on Hop Off Bus

The day is not over as The London Pass also allows you access on the Hop on Hop off buses for 24 hours. By this point it was sunset so the perfect opportunity to catch the bus and explore London lit up at night time. We pass Trafalgar Square and Covent Garden with live commentary on board. You are able to use a variety of companies including Big Bus, Gray Line and Golden Tours all offering a different selection of routes. We chose Golden Tours and experienced the Blue Route as it took us to our final destination of the day.

Hopping off at London Bridge you are just a few minutes walk from The Shard. The perfect way to end your day in London.

The View from The Shard

An iconic building that stands out amongst the London Skyline. The Shard which is an architectural wonder and home to the 5* Shangri-La Hotel. As London’s tallest building it is a wonderful opportunity to get a birds eye view of the city at the viewing platform which is 243m above ground. Enjoy a glass of Champagne and step outside on to the Sky Deck. You can even get floor to ceiling window views from the toilet. Schedule a trip at sunset to experience the day go to night and watch the city light up. There are three viewing floors and you get to experience the views for as long as you like.

Check out The London Pass to get discounted sightseeing on over 80 attractions for your trip to London. You can get 1, 2, 3, 6 or 10 Day Passes.

N.B Afternoon Tea not included in The London Pass.

Don’t forget to save for later – Pin to Pinterest

Thank you to the London Pass for supplying our complementary 1 Day Passes. As always all of our opinions are our own.

Hey there! I'm Rachel Hughes aka Ever The Wanderer. I am a Digital Media Creator and long term travel expert. I help people realise their worth and what they can achieve.

The Best Eco Tour in Tulum 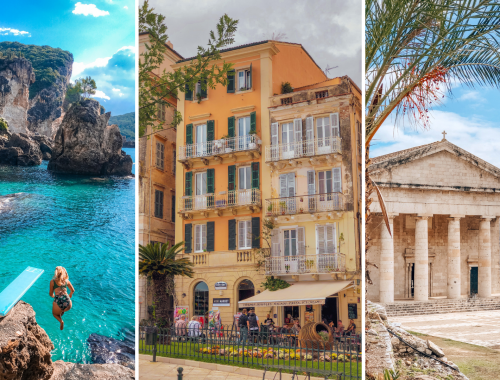 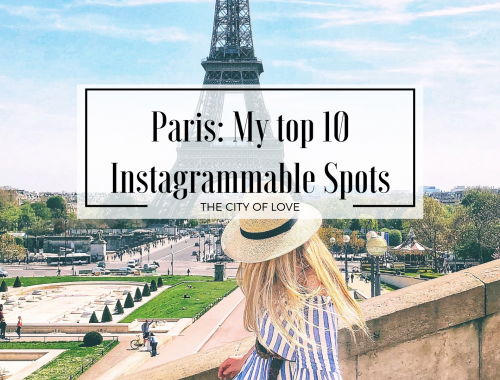 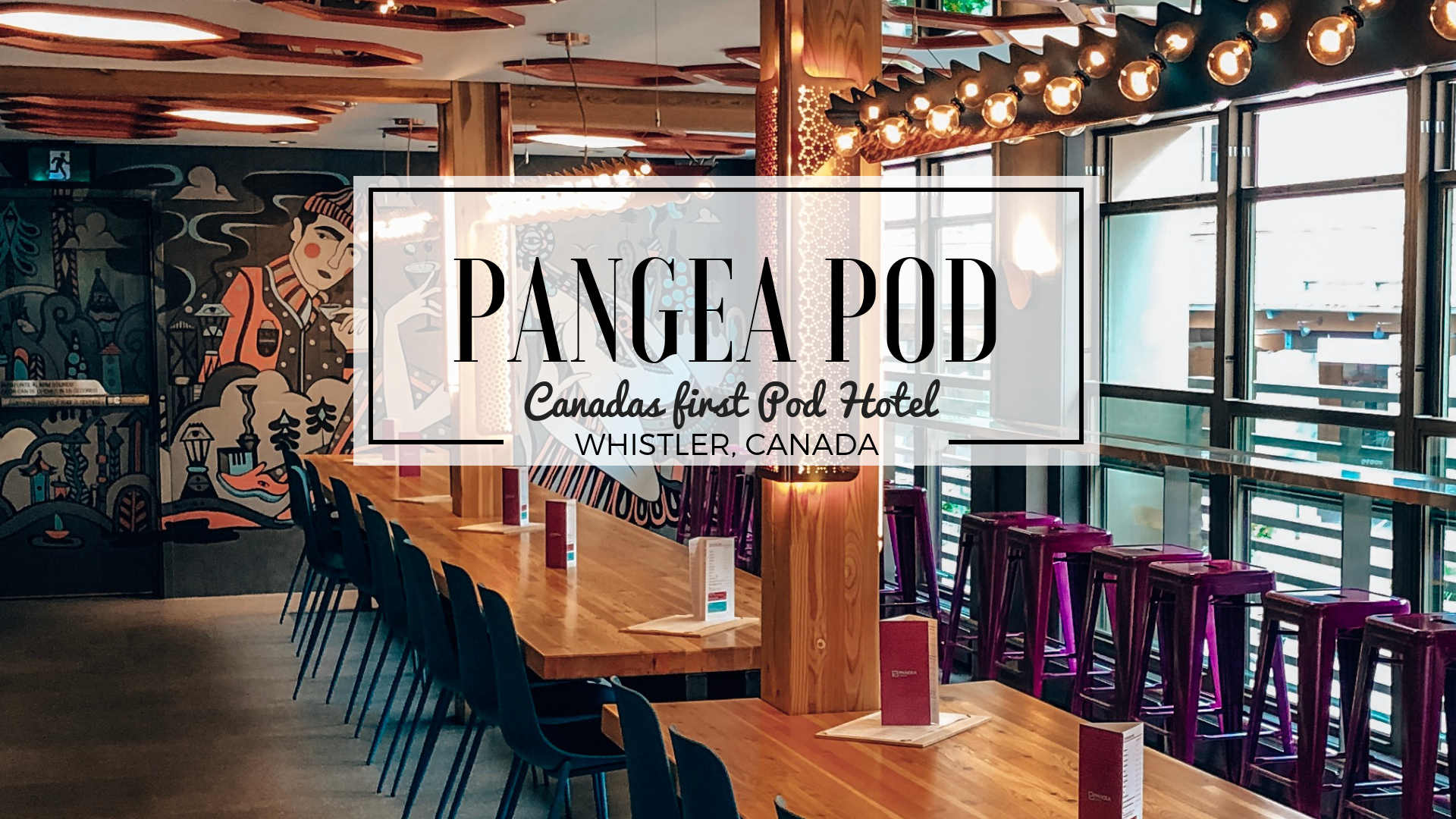 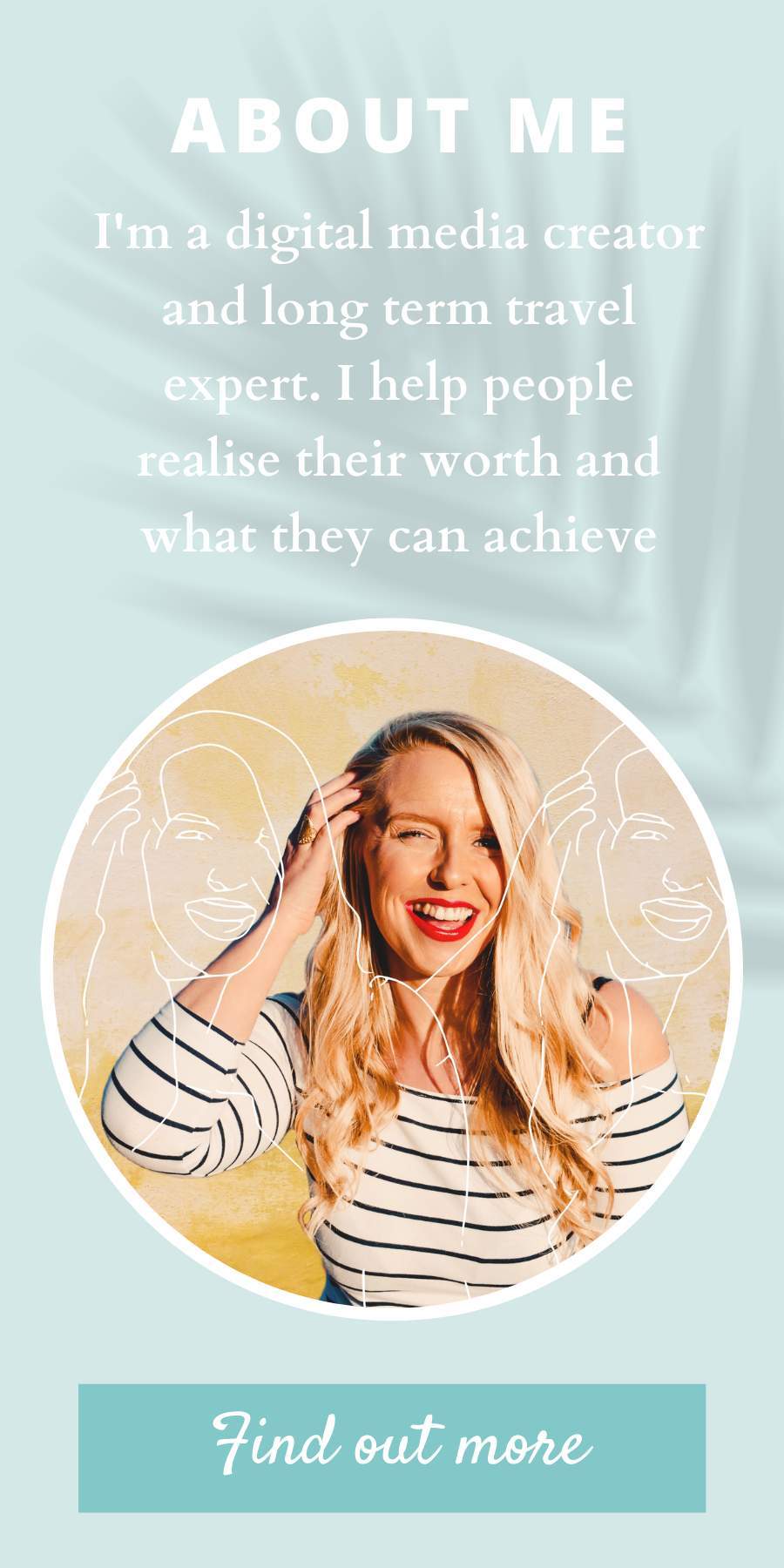 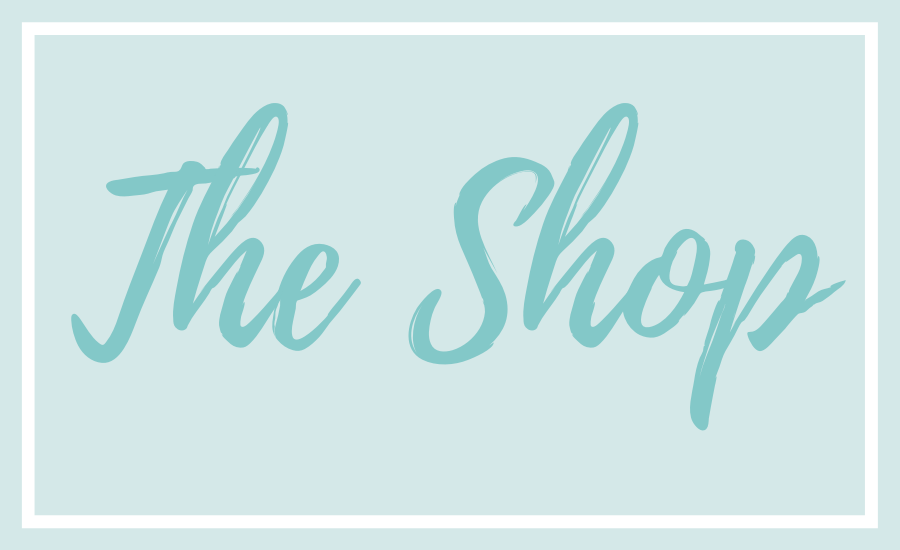 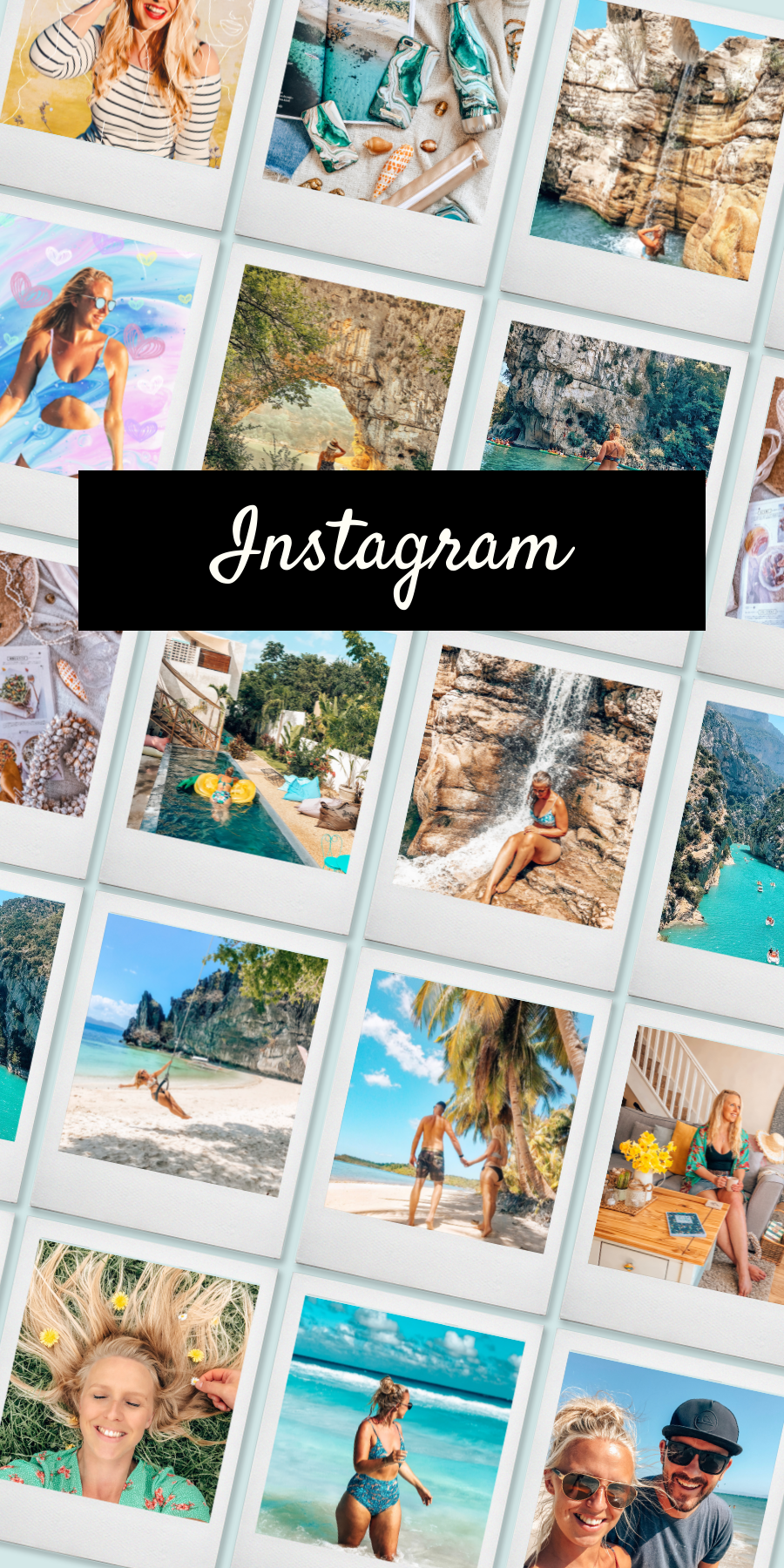 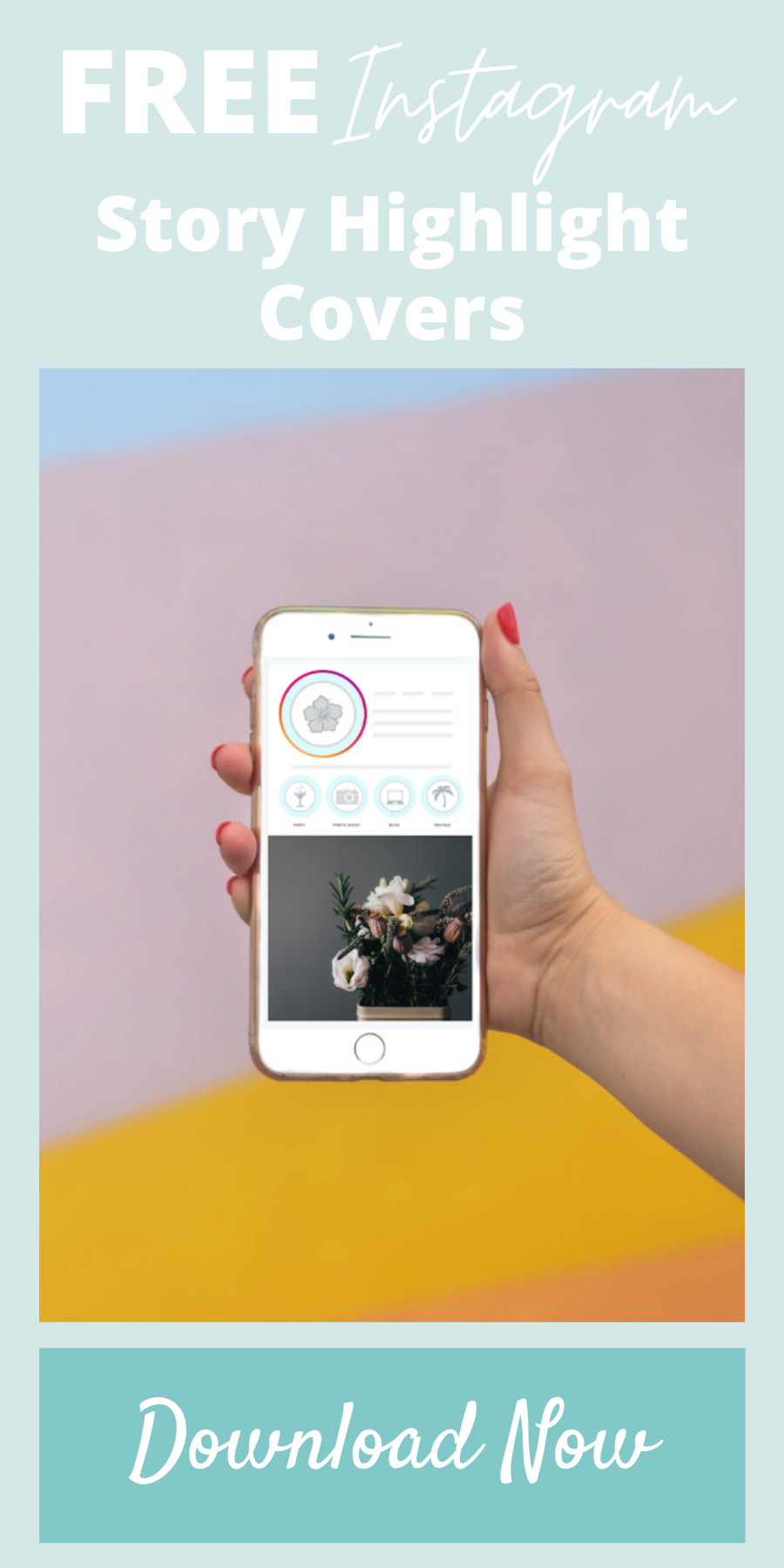